KINGSTON, Jamaica (AP) â€” Lloyd Knibb, an influential drummer who played with The Skatalites and helped develop the ska beat, has died, his wife said Friday. He was 80 years-old.

He had been receiving treatment in the United States but returned to Jamaica this week, she said.

Knibb’s manager, Ken Stewart, wrote on Facebook on Wednesday that he was accompanying the drummer on the trip back to the island.

“I can only hope we make it back so he can enjoy his family and friends and see his homeland one more time,” he wrote.

Knibb was an original member of The Skatalites, a ska and reggae band created in 1964. His frenetic style was one of the band’s hallmarks and is best heard on songs including ‘Guns of Navarone’ and ‘Freedom Sounds.’

The Skatalites broke up in the 1960s, but reunited two decades later in New York. Two of their albums, ‘Hip Bop Ska’ and ‘Greetings from Skamania,’ were nominated for Grammy awards in the 1990s.

Their music has influenced bands including 311, the Mighty Mighty Bosstones and No Doubt.

Knibb last performed with The Skatalites in April.

He is survived by his wife, five children, seven grandchildren and a great grandchild.

PERFORMANCE WITH THE LASKAR BEAT 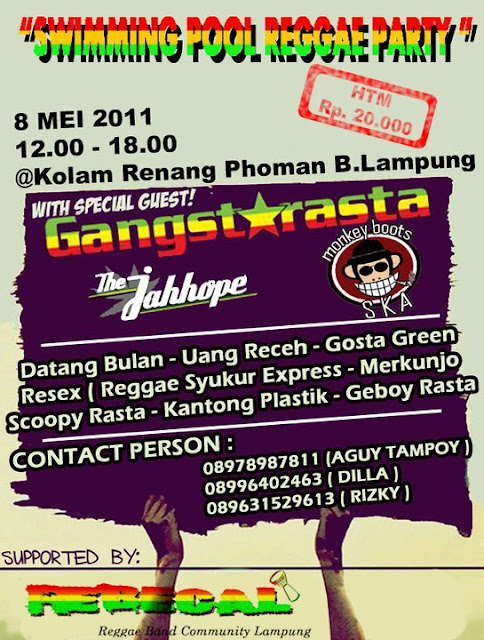 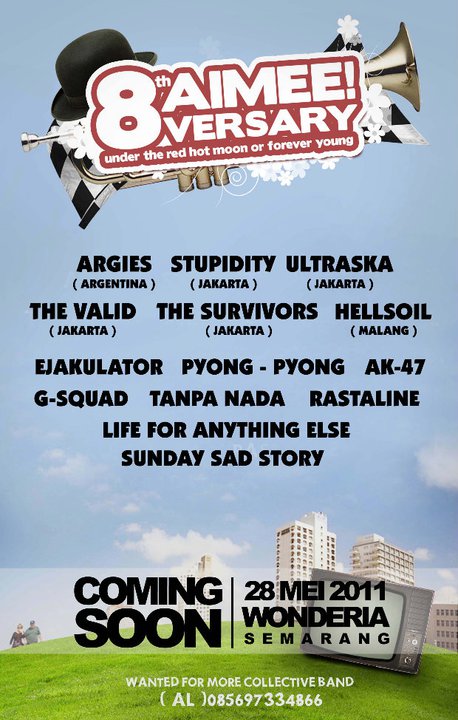 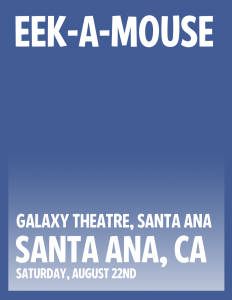 Thanks for your attention, jabat erat, One Love One Heart 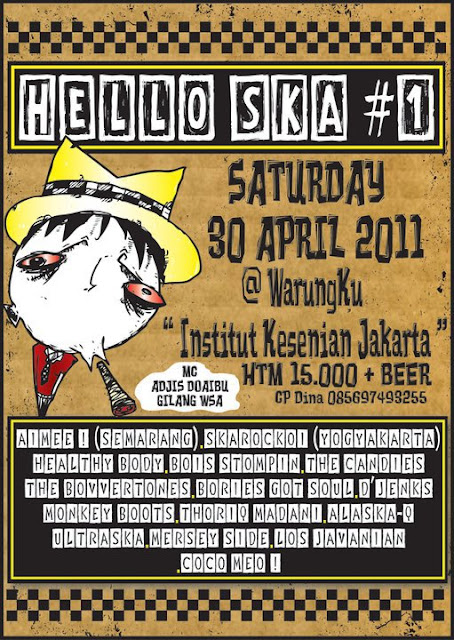